1992, two years after German reunification: In the East, most of the old state-owned enterprises are closed down. Those who can, have gone to the West or dream of going there. What remains are the shadows of the past under the East German regime and a deep mistrust against anyone who comes from outside. Just like police inspectors Patrick and Markus, who are supposed to clear up the disappearance of two teenagers. The terrible suspicion of a sex crime is tragically confirmed when the girls’ dead bodies are found, raped and brutally murdered. While the relatives of other young women who have been missing for years come forward, the iron silence toward the cops turns into open hostility. The fact that one is from the West and the other from the East doesn’t make things any easier. Who has what to hide and why? When the detectives start to unravel the mystery, they soon wind up in danger themselves… 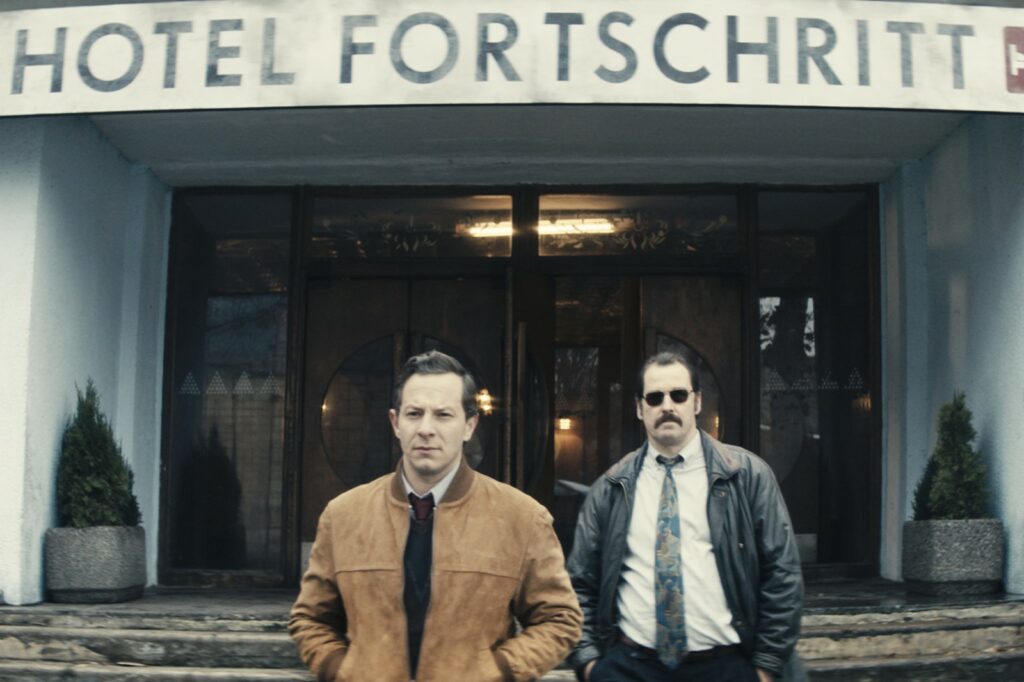